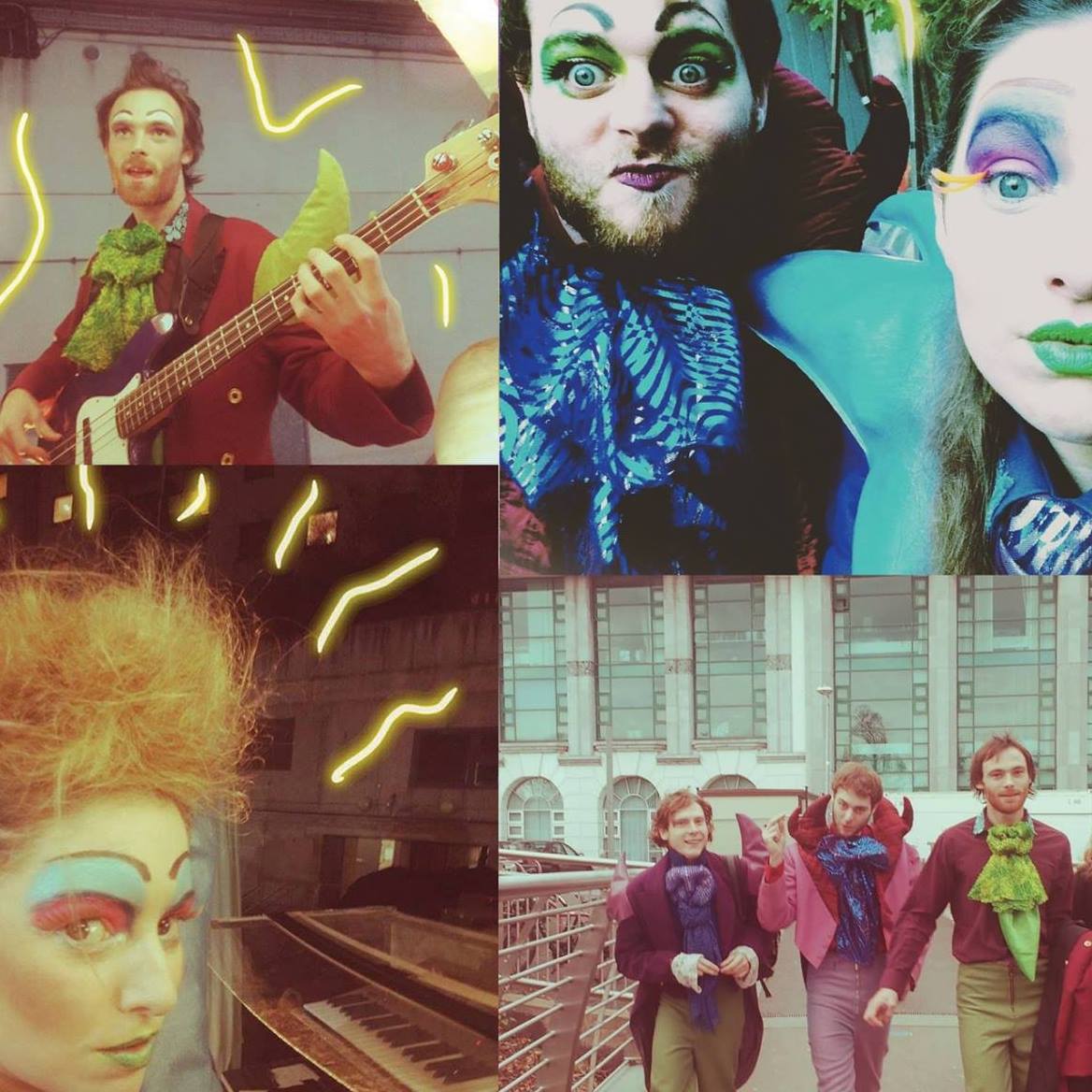 My Fellow Sponges are an independent band from Galway, on the west coast of Ireland. After four years of touring and writing together their sound incorporates elements of Minimalism, Folk, Bossa and more recently synth-heavy electro with influences that include: Kate Bush, Devendra Bahnhart, Joanna Newsom, Brian Eno, Philip Glass and Django Django. Founding members […] 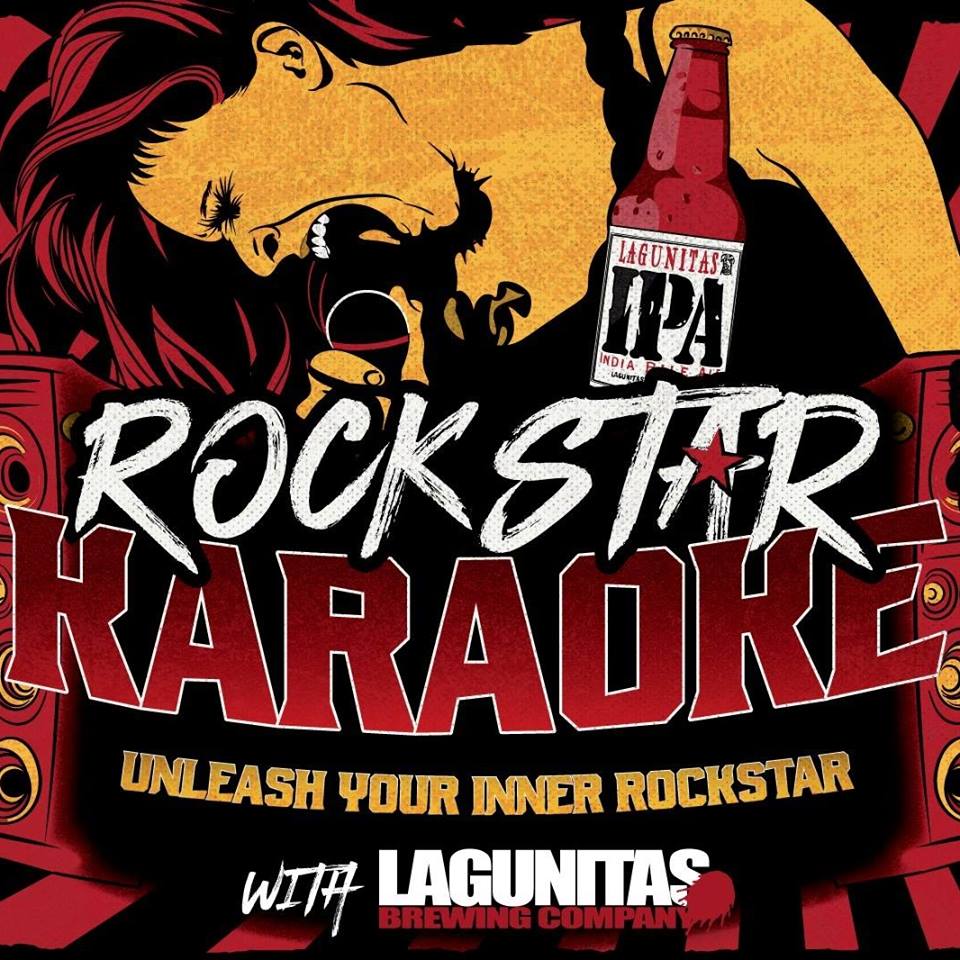 Tap into your inner Rockstar with Rockstar Karaoke. Sing with a band behind you Karaoke style! For any level of singing/performance. Experience not necessary. Confidence coaching and singing lessons available Launch night 26th of October. 7.30pm. More information on Facebook.com/rockstarkaraokeofficial 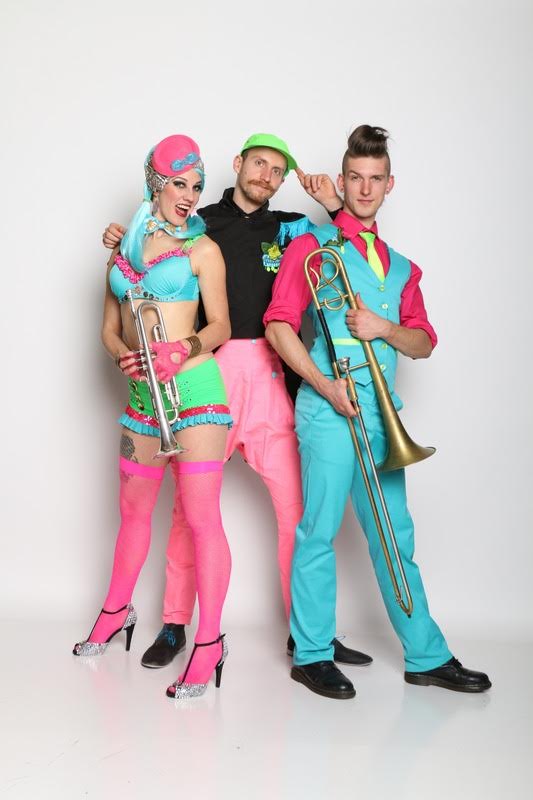 Portland, Oregon’s electro vaudeville experience! Having looked back in time to the historic roots of vaudeville, and forward to the booty-shaking horizons of electronic dance music, Sepiatonic has found a home in the junction of both worlds. Belly dance, larger than life characters, and other variety acts bring to life the soundscape of original and […]